time and how you spend it 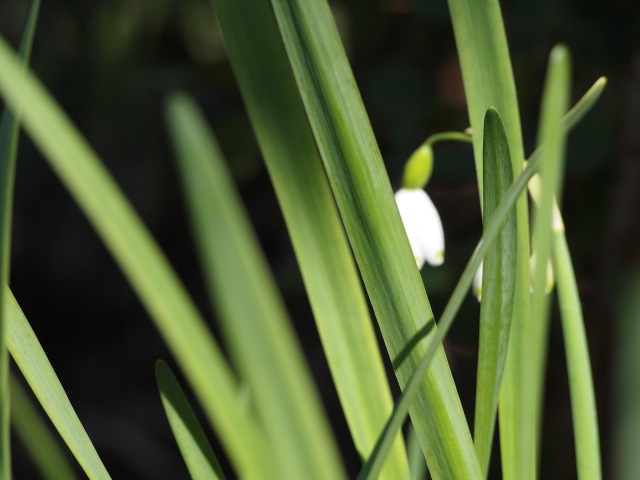 I was woken up by the rain Friday morning, at the ever-so-inappropriate hour of 5:30. I cringed as I heard it, because I had not gotten the garden planted the day before as I’d planned. I could just imagine how beautifully beneficial the cool rain would have been, if only I had made it out to the allotment with spade, rake and trowel in hand. And by the forecast, it was supposed to rain intermittently all weekend. (Thankfully, it didn’t.)

Instead, that Thursday, after running an all-important new kitchen errand, I stopped by my mother in law’s to drop off two flowers that I had promised to pick up for her at the garden centre. I didn’t have time to chat, (must put chicken in the oven to roast before getting out to the garden) but as I walked through the back door, I was greeted by three of Chadd’s aunts, and his uncle.

This story is a very important one to me, as I honestly think that it had a geat deal of influence on me as a person, and the next chapter of my life at that point. And so it goes…

Chadd and I were at that stage of our dating acquaintance (three dates total!) that we were still trying to find out, accomodate and interest each other, and so we were having dinner at a trendy chain restaurant that served kung pao. (Kung pao, that spicy chicken with noodles and hot chili peppers that he would order with the same number of chilies as I did, even though he was not accustomed to spicy food.) We were just starting our meal, and I looked over at a booth a few tables over from us. I remember a distinguished looking older gentleman with a moustache, and his lovely wife, and they were toasting with the couple that sat across from them, glasses raised.

I wanted (so badly in that moment), to one day experience that for myself. To have good, full friendships that were worthy of a celebratory glass. To have friendships that brought me joy and a sense of being belonging and mutual appreciation. I wanted to one day be smiling across the table at old friends.

I turned to Chadd, and commented on how lovely that was, a group of friends raising a toast to each other. He turned around, and smiled, replying, “That’s my Uncle Raymond and Auntie Vange.”

Of course, Auntie Vange loved the story. She made sure to tell me that she and Uncle Raymond had 52 years together. I made sure to tell her that I realized then that I should marry Chadd if he came from such good family.

But the other part of the story happened one Saturday in February. We were invited to a restaurant, an evening out with good friends; and as we sat around the table, lifting our glasses to each other, I smiled. Because yes, of all the toast-worthy occassions of our lives, this one was just as good as I thought it would be. Good, good friends; and our friendship worthy of a skoal!

This entry was posted in home, thinking out loud. Bookmark the permalink.

3 Responses to time and how you spend it